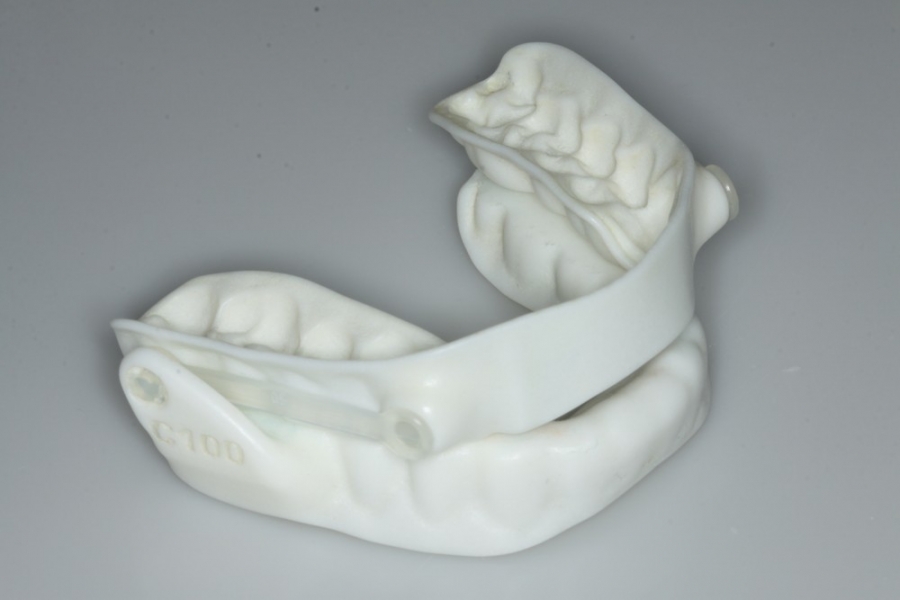 Sleep apnea is diagnosed using a special test called polysomnography. This examination is carried out in sleep centers, where the subject is sleeping for a night in a specially designed room.

During the test, signals are collected from the whole body:  brain activity, eye movements, muscle activity, heart rate, oxygen levels in the blood and the air flow from the nose and mouth during breathing are recorded. The data are analyzed in a computer and lead to the diagnosis of respiratory sleep disorders, behavioral disturbances in the  REM stage of sleep, sleepwalking and other diseases.

From this study the AHI (Apnea-Hypopnea Index) is determined, which expresses the number of episodes of apnea or hypopnea the patients undergoes over a period of one hour. The AHI confirms the diagnosis and is indicative of the severity of sleep apnea. Values of AHI less than 5 are considered normal. AHI values ranging from 5 to 15 indicate mild apnea, 15 to 30 moderate apnea and more than 30 severe apnea.

Even though conducting a polysomnography study in a sleep center is considered the best method for the diagnosis of respiratory disorders during sleep and provides a large number of data with respect to the problem of the patient, the fact that the patient has to sleep in an unknown environment is inconvenient. These conditions do not favor for comfortable and normal sleeping, and this may affect the final results of the study.

A reliable and effective alternative diagnostic method is the study of respiratory and cardiac function of the patient during sleep using a portable polysomnography device. The patient comes to the clinic and is informed about how the device is connected and activated. The apparatus is suitably adjusted and given to the patient. The patient sleeps at home and the device records the flow of air during breathing, snoring, occurrences of apnea and hypopnea, heart rate and oxygen concentration in the patient’s blood throughout the night. The next day the device is returned to the office, is connected to a computer and the data recorded during the previous night are collected. Apart from the data on the respiratory and cardiac function, the device calculates the AHI (Apnea-Hypopnea Index) that helps to diagnose and determine the severity of sleep apnea.

Comparative studies have shown that the results of measurements for the AHI determined by portable devices are similar to the corresponding measurements provided by a polysomnography study in a sleep center.

However, polysomnography records data for a number of other body functions and can diagnose not only breathing problems, but also other types of sleep disorders.  The comfort provided by using the portable device,  as it is easily connected and allows for the study to be done in the familiar surroundings of the patient’s home, make portable polysomnography study an excellent alternative for the diagnosis of the most frequent respiratory disorders of sleep.